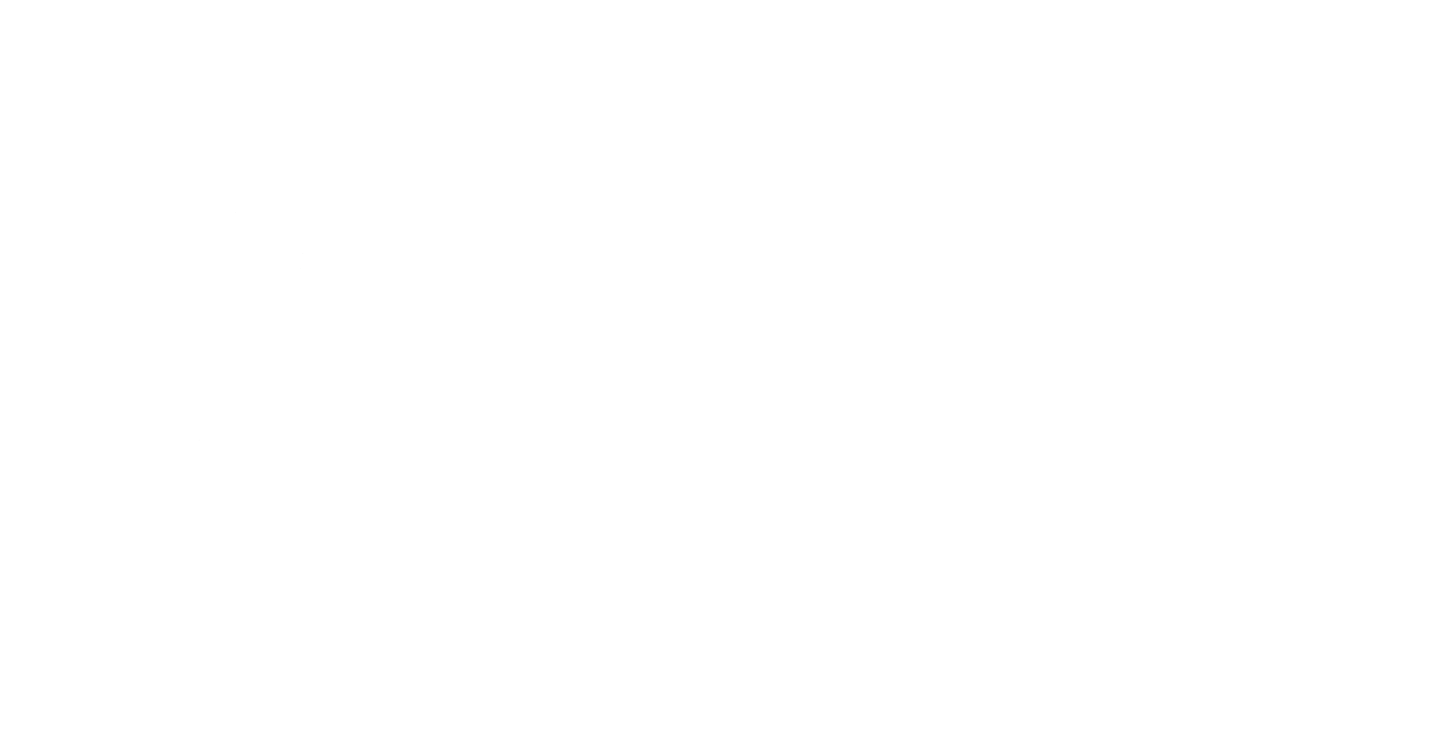 Brandon Acker is a musician who plays “All things that go pluck,” with an emphasis on guitars and early plucked instruments like the theorbo and lute. Besides his active performance career which has led him to tour extensively around the UK, US and Canada, he has released three CDs, received a first place prize in a guitar competition and played with notable companies such as: the Joffrey Ballet, the Chicago Philharmonic, Leipzig Baroque Orchestra, the Newberry Consort, Haymarket Opera Company, Music of the Baroque, Piffaro and more.
Brandon’s passion for teaching has led him to create an educational Youtube channel about guitars and historical instruments, with a following of over 200,000 subscribers and millions of views. In hope of providing a high quality music education to as wide an audience as possible, he and his wife have started their own online music school: Arpeggiato.

Meriem Bahri, aka Weriem, is an illustrator, costume designer, and Brandon’s #1 fan! After completing a Ph.D. in science, she turned definitively to her passion for the visual arts when she moved from France to the USA.
Seeing that her husband was in high-demand for online private lessons, she suggested finding other top-notch teachers to form an online school, under Brandon’s direction. During the COVID confinement, when many of their artist friends lost their livelihood (i.e. concerts), Arpeggiato seemed like the perfect opportunity for students around the globe to get access to expert teachers while simultaneously proposing work to their musician colleagues looking to adapt to the new situation. Meriem has brought her illustrative skills to Arpeggiato by creating the logo, and she manages the administrative aspects of the school from behind the scenes.